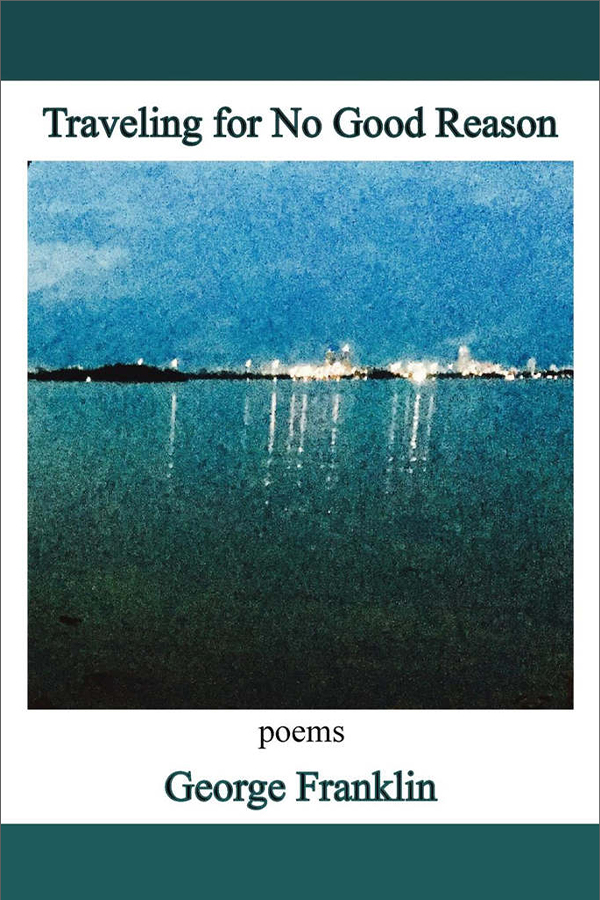 Traveling for No Good Reason

The poems in Traveling for No Good Reason tell stories, and they invite the reader to enter into those stories. Whether the poet is drinking Cuban coffee in Miami, visiting Joseph Brodsky’s grave in Venice, teaching writing workshops in a Florida prison, learning to read Greek in New York City in the 1980s, or trying to make sense out of a love that is unexpected and undeserved, the stories are about the recompense we receive for our losses, the pleasures and ideas that allow us to start to live all over again. Sometimes that recompense is erotic, sometimes merely the fact of telling the story. The poems are conversational in style while at the same time seeking out what is often hard to talk about: the end of a marriage, a friend’s slow death, or what desire might actually mean. Regardless, it’s the conversation that’s always foremost. In looking to understand, these poems themselves want to be understood, to be transparent. They may engage historical or mythological figures or the woman whose life the poet shares, but their conversation is ultimately with the reader.